He was a unanimous All-American and won the Bronko Nagurski Trophy, Ted Hendricks Award, Bill Willis Trophy, and Lombardi Award in 2008. Orakpo was drafted #13 by the Washing Redskins in the 2009 NFL Draft. He played for Washington form 2009 to 2014 before signing with the Tennessee Titans in 2015. Orakpo is a three time Pro Bowl selection and two time NFC Defensive Player of the Week. He made the NFL All-Rookie Team in 2009 and was a Pepsi NFL Rookie of the Week the same year. In 2009 he signed a five year deal with the Redskins for $20 million. Orakpo signed a four year deal with the Titans for $32 million in 2015. 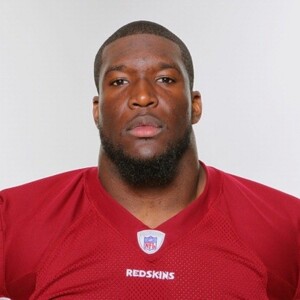