Brian Dawkins net worth: Brian Dawkins is an American former professional football player who has a net worth of $18 million dollars. Brian Dawkins was born in Jacksonville, Florida, and went on to attend Clemson University. He received numerous sports honors during his time with the team, including First-Team All-ACC Honors and being named a Sportingnews All-American.

The Philadelphia Eagles drafted him after he graduated in 1996. He went on to play for the Eagles until 2008. While with the team, he was a 9-time Pro Bowl selection, a six-time All-Pro selection, and a 2004 NFC Champion. He received the "Whizzer" White NFL Man of the Year prize in 2008. In 2009, he signed with the Denver Broncos, but numerous injuries hampered his ability to play. In 2011, he signed a one-day contract with the Philadelphia Eagles, so that he could announce his retirement as an Eagle. The Eagles retired his jersey number in a half-time ceremony. 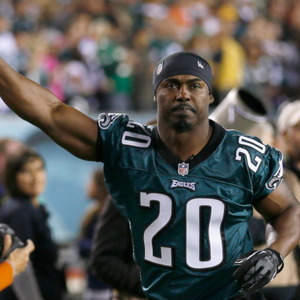