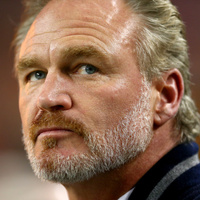 What is Brian Bosworth's net worth and salary?

Brian Bosworth is a former professional football player and actor who has a net worth of $8 million. Also known as "The Boz," Brian Bosworth managed to become relatively well-known despite only playing in just two NFL seasons. He was a star athlete at the University of Oklahoma. He signed the largest rookie contract in NFL history, 10 years at $11 million, when he joined the Seattle Seahawks in 1987. Unfortunately he was forced to retire after just two NFL seasons due to an injury. After leaving the NFL, Bosworth received $7 million from an NFL insurance policy, which is equal to roughly $11.5 million after adjusting for inflation today. Best of all, the $7 million was completely tax free!

Brian Bosworth was born in Oklahoma City on March 9th, 1965. Later, Brian Bosworth would admit that he had a strained relationship with his father, and that no matter what he did, it never seemed good enough.

Brian Bosworth rose to prominence as a college football star. He attended the University of Oklahoma and played for their football team, the Oklahoma Sooners. Bosworth became a controversial figure almost immediately, sporting unorthodox hairstyles and openly criticizing the NCAA. Nevertheless, he proved to be a talented linebacker. Regarded as one of the best tacklers of all time, he won two Butkus Awards – an award for college linebackers based on their tackling ability.

Brian Bosworth later exposed the shenanigans that went on behind closed doors in regards to the Oklahoma Sooners. The linebacker stated that players shot firearms in the locker rooms and used drugs. Although these claims were dismissed, later investigations confirmed many of Bosworth's stories.

Bosworth was eventually kicked off the team for wearing a shirt with the slogan: "NCAA: National Communists Against Athletes." These coincided with a failed drug test that found Bosworth had been using steroids. 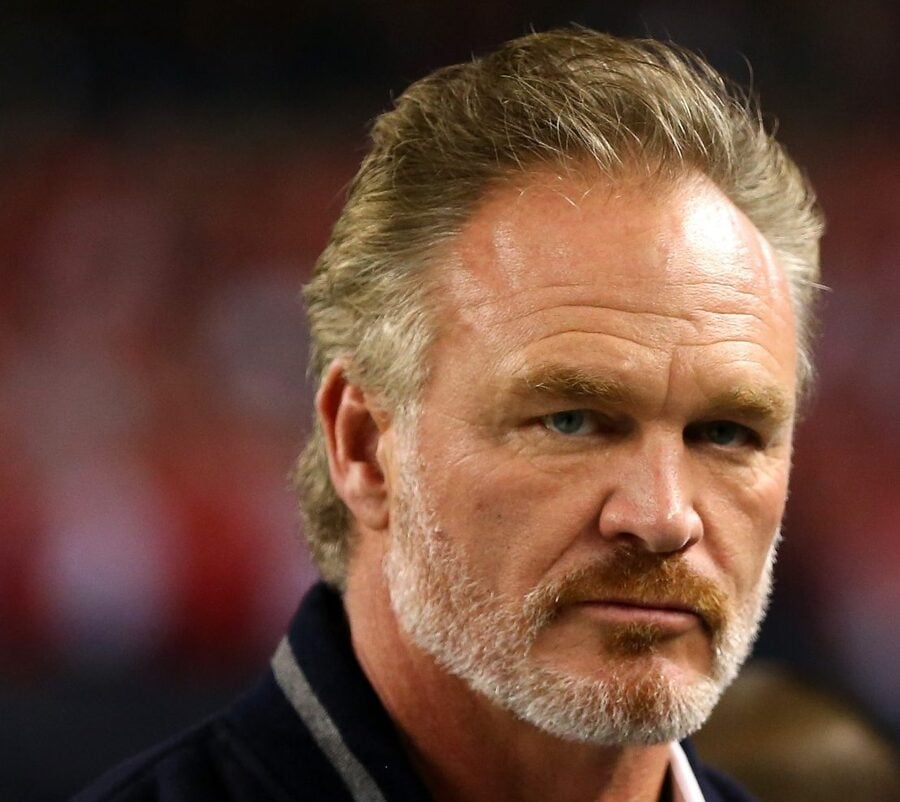 Because Brian Bosworth was a good student, he managed to graduate a year early, which made him eligible for the NFL supplemental draft. Initially, he wrote letters of disinterest to various teams stating that he would not show up for training if they drafted him, essentially refusing to play for teams that he didn't like. He stated that he wanted to play for the Raiders, although he later joined the Seahawks – one of the teams he wrote letters of disinterest to. Part of what convinced him was the fact that the Seahawks were offering $11 million for a 10-year deal. Not only was this the biggest contract in team history, but it was also the biggest rookie contract ever signed.

Although Bosworth's NFL career was short, he made a strong impression on fans nonetheless. His unique appearance was the subject of much discussion, and Bosworth did a lot of trash talking himself. He would later use his trash talking abilities for a profit when he set up a company that sold t-shirts with slogans mocking himself. After criticizing Denver's quarterback, 10,000 fans unwittingly bought and wore Bosworth's $15 shirts that bore slogans such as "Ban the Boz."

After just two seasons, Bosworth was forced to retire after a crippling shoulder injury. According to the team doctor, he had the shoulders of a man in his 60s.

Brian Bosworth has been involved in a variety of ventures since retiring from professional sport. He released an autobiography called The Boz, which shared many inside stories from his experiences with football. He also appeared in a variety of films, including Adam Sandler's The Longest Yard. In 2014 ESPN aired a documentary about Bosworth called Brian and the Boz.