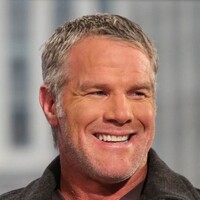 What is Brett Favre's Net Worth and Salary?

Brett Favre is a retired American professional football quarterback who has a net worth of $100 million. He is best known for having an extremely successful NFL career, spending the majority of his time with the Green Bay Packers. During his 20 NFL seasons Brett won one Super Bowl, was First Team All-Pro three times and went to 11 Pro Bowls.

Both during and after his NFL career Brett has earned millions from a variety of endorsements. Notable endorsement partners include Nike, Wrangler Jeans, MasterCard, Prilosec and Foot Locker. At the peak of his playing days he earned $7-9 million per year, giving him annual total income of $15-18 million on a number of occasions.

Brett Favre earned a total of $140 million in salary alone. His highest single-season salary came in 2010 when he earned $12 million base + $4.4 million signing bonus for a total of $16.4 million. In 2009 he signed a two-year $25 million deal with the Vikings, giving him his two largest season paydays of his career.

Brett Lorenzo Favre was born in Gulfport, Mississippi, on October 10, 1969. His parents Bonita Ann and Irvin Ernest Favre raised him and his three siblings in the small town of Kiln, where they both worked as schoolteachers in the Hancock County School District, and Irvin was the head coach of the high school football team. He attended Hancock North Central High School, where he played baseball and football.

Favre received a football scholarship to Southern Mississippi University. Although they wanted him to play the position of defensive back, he wanted to play quarterback. As a result, he started his freshman year season as the seventh-string quarterback. He did not take over as starting quarterback until the second half of the third game that year. His performance that game helped him gain more recognition as a quarterback, and he started a total of ten games during his freshman year. During his college career, he had 15 games where he achieved more than 200 passing yards; of those 15 games, five had more than 300-yards. Favre held several Southern Mississippi football records until 2011, when Austin Davis surpassed many of them. 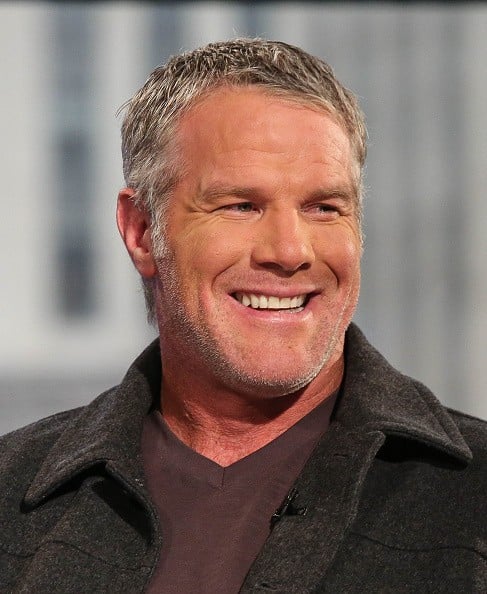 In the 1991 NFL Draft, Favre was drafted by the Atlanta Falcons in the second round with the 33rd overall pick. He signed a three-year, $1.4 million contract in July 1991, with a reported signing bonus of $350,000. The Atlanta head coach Jerry Glanville did not approve of drafting Favre. While with the Falcons, Favre only attempted four passes; he was intercepted twice, and completed none of the passes.

Ron Wolf, who was at the time an assistant to the general manager of the New York Jets, had initially wanted to draft Favre in the 1991 NFL draft, but the Falcons took him. So, in 1992, now as the general manager of the Green bay Packers, Wolf traded a first-round pick to the Atlanta Falcons in exchange for Favre. Favre went on to play 16 seasons in Green Bay, and he was the first and only NFL player to win three consecutive AP MVP awards. Additionally, Favre helped lead the Packers to two Super Bowls, the Super Bowl XXXI and Super Bowl XXXII, and they won the XXXI game. He started every Packer game between September 20, 1992 and January 20, 2008; his streak would run an amazing 297 games, an NFL record.

Favre officially announced his retirement in March 2008. Although in July that year it was reported that he was in talks with the Packers to return to the team, eventually after Favre formally filed for reinstatement with the NFL he joined the Packers at training camp that year. However, Favre and the Packers management eventually came to an agreement that it would be best if they parted ways. Following negotiations with the Tampa Bay Buccaneers and New York Jets, the Packers traded Favre to the Jets in August 2008. Despite a promising start with the Jets, in the last five games of the season they lost four of them, and during those five games Favre threw eight interceptions. He also suffered from a torn biceps tendon. Favre then officially informed the Jets of his retirement from the NFL after 18 seasons playing professionally in the league.

However, once again Favre made a return to the game after announcing his retirement, when he signed with the Minnesota Vikings in August 2009 after an offseason. He performed well with the Vikings, leading them to a 12-4 finish, and he also surpassed the passing yards record previously set by Joe Montana. During his second season with the Jets, Favre sustained several more injuries, including a concussion and sprained shoulder, and he officially filed his retirement papers with the NFL in January 2011. He finished with NFL records in passing (71,838) and touchdowns (508).

Since retiring, Favre has admitted to the media that he has suffered from memory loss, which he contributes to the many concussions and injuries he sustained during his professional football career. 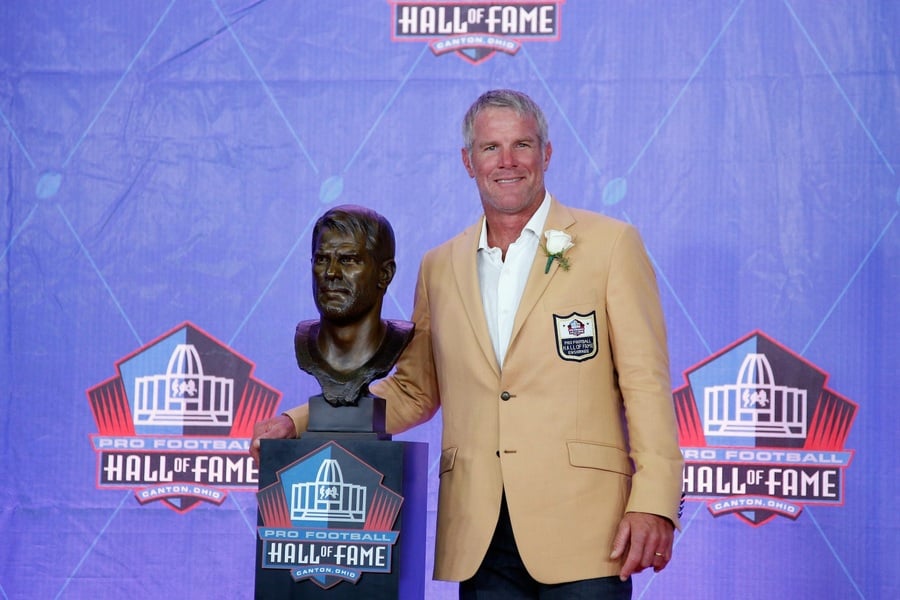 Following his retirement from the NFL, Favre returned to his alma mater, Southern Mississippi, as an analyst for their October 2011 game against Rice University. He also assisted in pregame coverage of Superbowl XLVII. In 2012, Favre became the offensive coordinator for the Oak Grove High School football team. He left the position in 2014, but continued working with the team.

Favre has had several business ventures over the years. The Favre family once owned and operated a restaurant named Brett Favre's Steakhouse in Green Bay, Wisconsin, which was later changed to the Hall of Fame Chophouse. As of 2018, the restaurant is closed. In 2013, he joined the Board of Directors of sport social media platform Sqor. He has also been a spokesperson for many companies throughout his career, including Nikes, Snapper, Remington, Sears, Prilosec, Sensodyne, MasterCard, Wrangler and Hyundai.