Brent Grimes net worth: Brent Grimes is an American professional football player who has a net worth of $8 million. Brent Grimes was born in Philadelphia, Pennsylvania in July 1983. He is a cornerback who played at Philadelphia Northwest High School and Shippensburg University. He was a Division II All-American in 2003, 2004, and 2005. 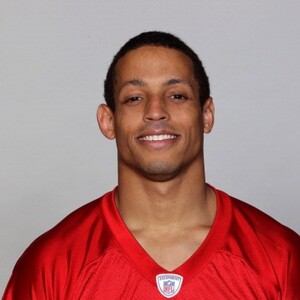