How much is Braylon Edwards Worth?

Braylon Edwards net worth: Braylon Edwards is a retired American professional football player who has a net worth of $12 million dollars. Braylon Edwards was born in Detroit, Michigan, and went on to play college football at the University of Michigan. While at Michigan, he set multiple records, and received the Fred Biletnikoff Award his senior year, which is given to the nation's best wide receiver. He is the only Big Ten wide receiver to have gained 1,000 or more receiving yards in three consecutive years. He also competed in track and field events. The Cleveland Browns drafted him in 2005, and he played for the team until 2008, when he was traded to the New York Jets. He played the next two seasons with Jets, and then signed with the San Francisco 49ers for a year. He then played for the Seattle Seahawks for part of 2012, before returning to the New York Jets. He was waived in August of 2013. 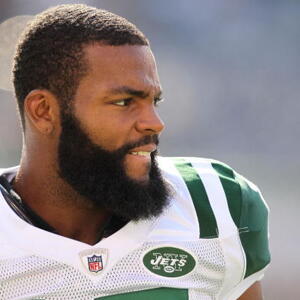