Brandon Lloyd net worth: Brandon Lloyd is an American professional football player who has a net worth of $13 million. Brandon Lloyd was born in Kansas City, Missouri in July 1981. He is a wide receiver who played his college football at the University of Illinois where he was a consensus first-team All-Big Ten selection. 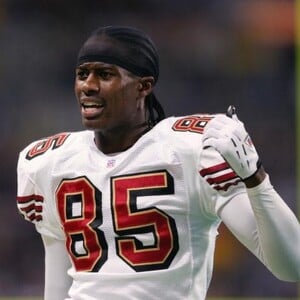