Branden Albert net worth: Branden Albert is an American professional football player who has a net worth of $12 million. Branden Albert was born in Rochester, New York in November 1984. He is an offensive tackle who started playing football as a junior at Glen Burnie High School. Albert played his college football at the University of Virginia where he was First Team All-ACC in 2006. 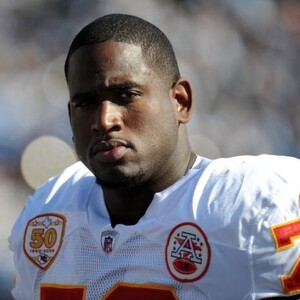