Billy Sims net worth: Billy Sims is an American former professional football player who has a net worth of $100 thousand. Billy Sims was born in St. Louis, Missouri in September 1955. He was a running back who set records playing at Hooks High School. Sims played his college football at the University of Oklahoma. 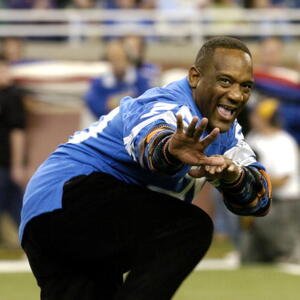