What is Bill Cowher's Net Worth and Salary?

Bill Cowher is a former professional football linebacker and head coach, and current sports analyst for CBS. Bill Cowher has a net worth of $18 million dollars. He made a name for himself as head coach of the NFL's Pittsburgh Steelers for 15 seasons from 1992 through his retirement in 2006. Under Cowher's leadership, the Steelers won eight division titles, two AFC Championship Games, and one Super Bowl.

Cowher began his NFL career as a linebacker with the Philadelphia Eagles in 1979, but signed with the Cleveland Browns the following year, where he played three seasons (1980–82) before being traded back to the Eagles, where he played two more years (1983–84). His time in Philadelphia included tackling a young Jeff Fisher (who later became the head coach of the Tennessee Titans) when playing against the Chicago Bears, causing Fisher to break his leg. Cowher primarily played special teams during his playing career, and carried that experience into his coaching career, placing emphasis on special teams.

Cowher began his coaching career in 1985 at age 28 under Marty Schottenheimer with the Cleveland Browns and went on to be the secondary coach in 1987–88 before following Schottenheimer to the Kansas City Chiefs in 1989 as defensive coordinator. He became the 15th head coach in Steelers history when he succeeded Chuck Noll on January 21, 1992, but only the second head coach since the NFL merger in 1970. During those 15 seasons, the Steelers captured eight division titles, earned 10 postseason playoff berths, played in 21 playoff games, advanced to six AFC Championship games and made two Super Bowl appearances. He is also one of only six coaches in NFL history to claim at least seven division titles. At the conclusion of the 2005 season, the Steelers had the best record of any team in the NFL since Cowher was hired as head coach. On February 5, 2006, Cowher's Pittsburgh Steelers won Super Bowl XL, defeating the Seattle Seahawks 21–10 and giving Cowher his first Super Bowl ring. On January 5, 2007, Cowher stepped down and the Steelers hired former Minnesota Vikings defensive coordinator Mike Tomlin as Cowher's successor.

Bill Cowher was born on May 8, 1957 in Crafton, Pennsylvania, a suburb of Pittsburgh. As a teen, he went to Carlynton High, where he excelled in football, track, and basketball. For his higher education, Cowher attended North Carolina State University; there, he served as a starting linebacker and team captain of the football team, and was named team MVP his senior year. He graduated from NC State in 1979 with a BA in education.

Following his college graduation in 1979, Cowher became a linebacker for the Philadelphia Eagles. The next year, he signed with the Cleveland Browns, and helped the team win its first division title in nine years. In 1982, Cowher was traded back to the Eagles, with which he played through 1984. A few memorable things occurred during this time, including Cowher's tackling of future rival head coach Jeff Fisher, who broke his leg during the skirmish.

In 1985, Cowher made the transition from NFL playing to coaching, where he saw a better future for himself. He began his coaching career under Marty Schottenheimer as the special teams coach of his former team, the Cleveland Browns. Cowher was then promoted to secondary coach from 1987 to 1988. In 1989, after following Schottenheimer to the Kansas City Chiefs, he became the Chiefs' defensive coordinator. Cowher was later a finalist for the Cincinnati Bengals head coach position, but was passed over for Dave Shula.

Succeeding Chuck Noll in January of 1992, Cowher became the 15th head coach for the Pittsburgh Steelers. Under his leadership, the team experienced a drastic improvement from its previous 7-9 season, taking its record up to 11-5 and making it to the AFC Championship Game. Cowher continued to lead the team to numerous successes, including six consecutive playoffs. Moreover, he led the Steelers to the Super Bowl in 1995, in the process becoming the youngest coach ever, at the age of 38, to lead his team to a Super Bowl. A little over a decade later, in 2006, Cowher again led the Steelers to the Super Bowl, this time winning against the Seattle Seahawks 21-10. It was the Steelers' fifth Super Bowl title, and their first since 1980.

In January of 2007, Cowher resigned from his position as Steelers head coach with a record of 161-99-1. Across his 15 seasons with the team, the Steelers notched eight division titles, played in 21 playoff games, and made it to six AFC Championship Games, winning two. They also made it to two Super Bowls, winning one. Notably, Cowher is one of only six coaches in the history of the NFL to win at least seven division titles. In January of 2020, he was inducted into the Pro Football Hall of Fame. 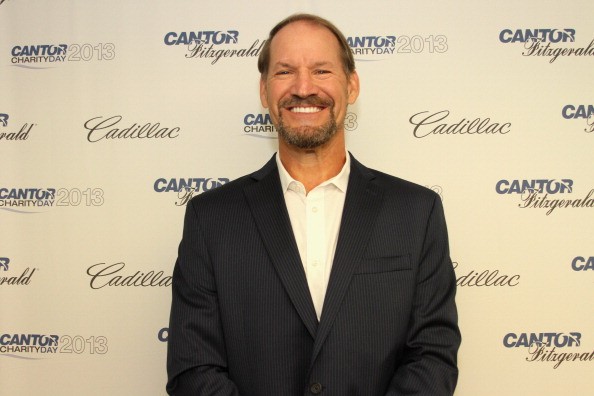 The month after resigning as head coach in 2007, Cowher became a studio analyst on CBS's "The NFL Today." On the pregame program, he was joined by Shannon Sharpe, Boomer Esiason, and Dan Marino. Also in 2007, Cowher competed on the ABC reality television series "Fast Cars and Superstars: The Gillette Young Guns Celebrity Race," which featured a dozen celebrities racing against each other in stock cars. Cowher was matched up against William Shatner and Gabrielle Reece.

In 2010, Cowher was the keynote speaker at the Leadership Conference of the National Agents Alliance. A couple years later, he had a small part in Christopher Nolan's superhero sequel film "The Dark Knight Rises," playing the head coach of the fictional Gotham Rogues. The scene he appeared in was shot at Heinz Field, the home of the Pittsburgh Steelers.

Among his other media involvements, Cowher appeared on the cover of the EA Sports video game "NFL Head Coach" in 2006. He has also done television commercials for Time Warner Cable. In 2021, Cowher co-authored a book entitled "Heart and Steel."

With his late wife, professional basketball player Kaye, Cowher has three daughters named Meagan, Lauren, and Lindsay, all of whom play basketball. In 2007, the family moved from the Pittsburgh area to Raleigh, North Carolina, where they had a home in North Ridge Estates and Country Club. Cowher's wife Kaye passed away in 2010 from skin cancer. Four years later, Cowher married Veronica Stigeler. He put up his Raleigh home for sale in 2018 after he announced he would be relocating to New York on a full-time basis. 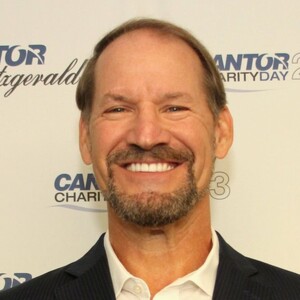