Bernard Berrian Net Worth: Bernard Berrian is an American professional football wide receiver who has a net worth of $25 million dollars. Born December 27, 1980 in Barcelona, Spain, he grew up in Winton, California with parents who both served at Castle Air Force Base. Berrian attended Atwater High School in Atwater, California where he also played football.

While attending college at Fresno State, Fresno, California, he was selected in the 2004 NFL Draft and debuted with the Chicago Bears NFL team that same year. His first years with the Bears were spent as a back-up wide receiver and early in 2006 he emerged as one of the Bears' most productive receivers and sharpest deep-threat weapons. Berrian became an unrestricted free agent in 2008 and signed with the Minnesota Vikings that same year-committing to a six-year, $42 million contract which included $16 in guaranteed money. He was released from the Vikings in 2011. Berrian is also known by teammates as "B-twice" as well as "California Cool". ChicagoBears.com's columnists have referred to Berrian as the "Silent Assasin". 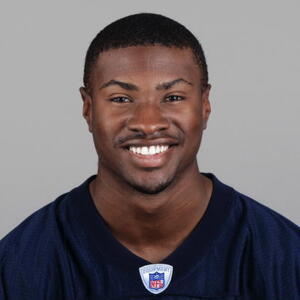