Art Monk net worth: Art Monk is an American former professional football player who has a net worth of $5 million. He is best known for winning three Super Bowls with the Washington Redskins.

Art Monk was born in White Plains, New York in December 1957. He was a wide receiver who played at White Plains High School. Monk played his college football at Syracuse where he was a first-team All-American in 1979. He was drafted #18 overall by the Washington Reskins in the 1980 NFL Draft. Art Monk played for the Redskins from 1980 to 1993 and then played for the New York Jets in 1994 and the Philadelphia Eagles in 1995. He won Super Bowls XVII, XXII, and XXVI and was a three time Pro Bowl selection. Monk was the NFL receptions leader in 1984 and a first-team All-Pro the same year. He became the first receiver to reach 900 career receptions. Art Monk is a member of the Pro Football Hall of Fame, the College Football Hall of Fame, and the Washington Redskins Ring of Fame. He is related to Thelonious Monk. 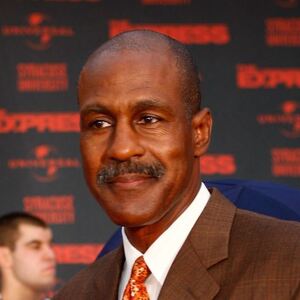