What is Archie Manning's net worth?

Archie Manning is a retired professional football player who has a net worth of $10 million. Archie is probably best-known for being the father of NFL champion quarterbacks Peyton Manning and Eli Manning. Archie and his wife Olivia also have a son named Cooper Manning. Cooper, the oldest son, is a partner in a New Orleans Investment Firm. Peyton is the middle son. Eli Manning is the baby of the family.

Archie was also an NFL player. During his 13-season career, Archie played primarily with the New Orleans Saints. He also played briefly for the Houston Oilers and the Minnesota Vikings. Prior to pursuing a career in the NFL, Manning proved his potential on the Ole Miss Rebels football team of the University of Mississippi. In 1989, Archie was inducted into the College Football Hall of Fame.

Elisha Archibald Manning III was born on May 19th of 1949 in Drew, Mississippi. From a very early age, Archie was involved in a wide variety of sporting pursuits. This included football, basketball, and baseball. He also joined the track team at his high school. Although his father was primarily preoccupied with work during these early years, his mother never failed to show up at his games – no matter what sport he was playing.

Despite Archie's football skills, he was selected in the Major League Baseball draft four times. Among the teams that drafted him were the Braves, the Royals, and the White Sox – the latter of which drafted him twice. In the summer of 1969, Archie discovered his father's dead body. The man had committed suicide. At this point, the young athlete was faced with a difficult decision. He could either drop out of school and support his mother and sister, or he could continue with college and pursue a career as a football star. At his mother's insistence, he chose the latter.

Manning enrolled at the University of Mississippi and became the starting quarterback for the Ole Miss Rebels. This continued over the next three years, during which college football games began to be broadcast on national television for the first time. In the first-ever national broadcast college football game on prime time, Manning threw for 436 yards and three touchdowns while also rushing for 104 yards. Despite these accomplishments, Mississippi lost to Alamaba.

Although Archie was clearly an outstanding player, his teammates struggled to keep up. This led to a rather disappointing record for the Rebels during Archie's three-year stint at the University. In total, he threw for 4,753 yards and 31 touchdowns. He also ran for 823 yards and scored 14 touchdowns in 1969 alone.

This led to a number of honors and accolades being bestowed upon Manning by the University of Mississippi, including the retirement of his jersey and the Mississipi Sportsman of the Year award. The University of Missisippi even created a new bylaw stating that the speed limit on campus was 18 miles per hour – a reference to the number of Archie's jersey. To this day, the speed limit on the campus is still 18 miles per hour. In 1989, he was inducted into the College Football Hall of Fame. 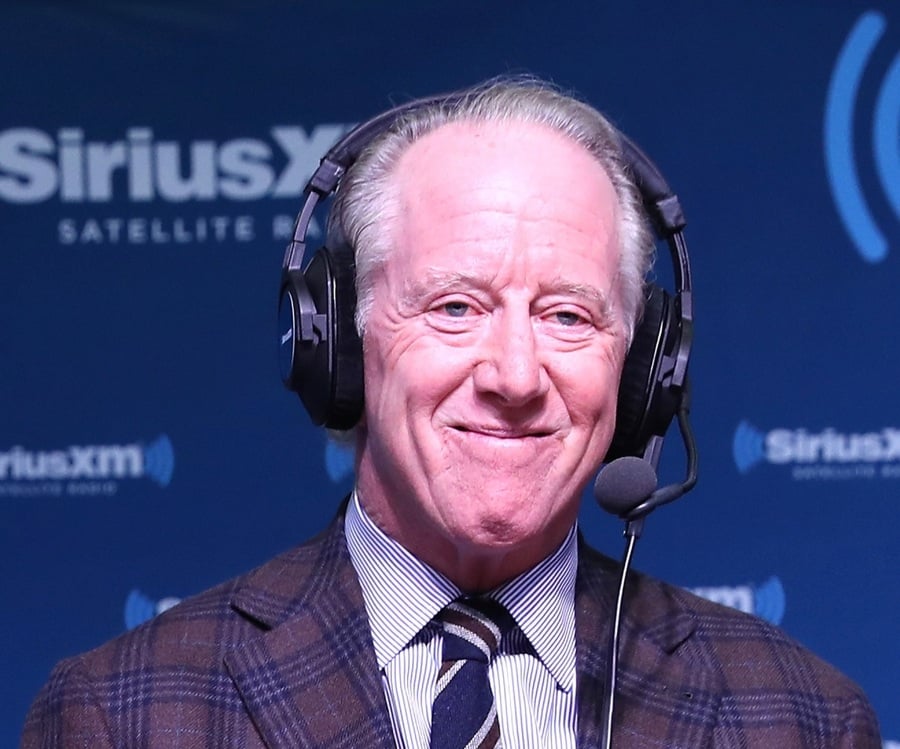 Due to his high-flying achievements at the University of Mississippi, Archie Manning was the second overall pick in the 1971 NFL Draft. He was selected by the New Orleans Saints, where he would spend the next ten seasons of his career. Unfortunately, nine out of those ten seasons proved to be losing seasons. Despite the fact that the Saints only finished higher than third place in their division, Manning was one of the most well-respected quarterbacks in the league.

Manning was sacked 337 times during his career, although most experts attribute this to extremely poor protection from the rest of his team. Jack Youngblood seemed to find it especially easy to sack him, causing Manning to later joke that Youngblood's career wouldn't have been successful otherwise. Youngblood, knowing that Manning was especially vulnerable to being sacked, often "took it easy" on Archie and picked him off the ground each time he tackled the quarterback.

In 1976, Manning underwent corrective surgery on his right shoulder, causing him to miss the latter half of that season. In 1978 and 1979, he bounced back and was selected for the Pro Bowl. During the early 80s, Archie finished his career with the Houston Oilers and the Minnesota Vikings. Over the course of his career, he threw for 23,911 yards and 125 touchdowns. He also rushed for 2,197 yards and 18 touchdowns. Archie never played on a team that made the playoffs. After his retirement, Manning served as an analyst for the Saints while continuing to live in New Orleans.

Archie has endorsed many products in Southeast Louisiana. He was also the spokesman for the United Parcel Service and has appeared in a number of ad campaigns for UPS.

Olivia and Archie met while both were attending Ole Miss, and they subsequently had three sons together.

Two of Archie's sons went on to become highly successful NFL quarterbacks. The third son, Cooper, was diagnosed with spinal stenosis, preventing him from pursusing a career as an athlete despite being a standout performer at the high school level. Archie's son Peyton went on to win two Super Bowls and was eventually inducted into the Pro Football Hall of Fame. Eli also won two Super Bowls. Cooper has a son named Arch who is currently proving to be quite a talent at the high school level. 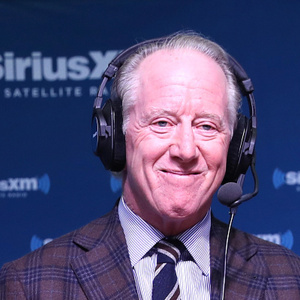