Antonio Smith net worth: Antonio Smith is an American professional football player who has a net worth of $3 million. Antonio Smith was born in Oklahoma City, Oklahoma in October 1981. He is a defensive end who played at Oklahoma City Marshall High School and played his college football at Oklahoma State. Smith was drafted #135 by the Arizona Cardinals in the 2004 NFL Draft. He Played for the Cardinals from 2004 to 2008 and then for the Houston Texas from 2009 to 2013. Smith played for the Oakland Raiders in 2014 and for the Denver Broncos since 2015. Smith won an NFC Championship in 2008 and was named to the Pro Bowl in 2008. In 2014 he signed a two year deal with the Raiders for $9 million and in 2015 he signed a one year deal with the Broncos for $2 million. 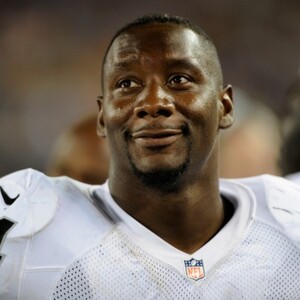