Antonio Pierce net worth: Antonio Pierce is an American former professional football player who has a net worth of $25 million. Antonio Pierce was born in Ontario, California in October 1978. He was a linebacker who played at Paramount High School. Pierce played his college football at Arizona. He went undrafted but signed with the Washington Redskins in 2001 and played there through 2004.

He then played for the New York Giants from 2005 to 2009. Antonio Pierce won a Super Bowl championship at Super Bowl XLII and was selected to the Pro Bowl in 2006. He finished his career with 686 tackles, nine quarterback sacks, and seven interceptions. In 2018 he became the linebackers coach at Arizona State University. Before that he served as the head coach at Long Beach Polytechnic High School. He won the United Way Man of the Year award in 2007 and an ESPY Award with the Giants in 2008. 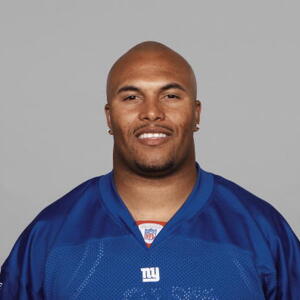