Anthony Wright net worth and salary: Anthony Wright is a former American professional football player who has a net worth of $500 thousand. Anthony Wright was born in Vanceboro, North Carolina in February 1976. He was a quarterback who played at West Craven High School and was Gatorade Player of the Year.

Wright played his college football at South Carolina. He went undrafted in 1999 but signed with the NFL's Pittsburgh Steelers in 1999. He played for the Dallas Cowboys from 2000 to 2001 and for the Baltimore Ravens from 2002 to 2005. Anthony Wright played for the Cincinnati Bengals in 2006 and the New York Giants in 2007. He won a Super Bowl championship with the Giants in his last year. He finished his NFL career with 20 touchdowns and 25 interceptions. Wright had 3,590 passing yards and a QB rating of 66.3. He was shot in 2019 in North Carolina and underwent emergency surgery. 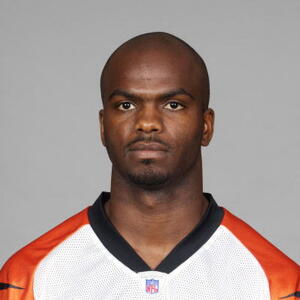