Anthony Dixon Net Worth: Anthony Dixon is an American professional football player with the NFL's San Francisco 49ers who has a net worth of $8 Million. Anthony Dixon, also known as "Boobie", was born 1987 in Jackson, Mississippi where he played running back for Terry High School. In 2005 he was named the Jackson metro-area football player of the year by the local press. 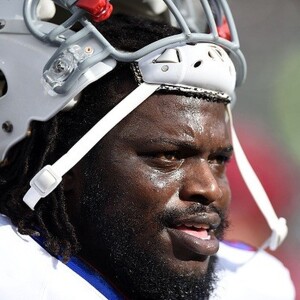