Andy Lee net worth: Andy Lee is an American professional football player for the San Francisco 49ers who has a net worth of $5 million. Andy Lee was born in 1982 in Westminster, South Carolina where he was a three-sport athlete at West-Oak High School lettering in football, baseball, and basketball. He plays at the punter position. Andy Lee attended the University of Pittsburgh where he was the Panthers' starting punter for three seasons. Andy Lee is the only player ever to win the Big East Conference Special Teams Player of the Year award. Andy Lee was a semi-finalist for the Ray Guy Award, given to college football's top punter and All-Big East Conference first-team choice during his senior season. Andy Lee was selected by the San Francisco 49ers in the sixth round of the 2004 NFL Draft as the 188th pick overall. Andy Lee has been selected to the NFL's Pro Bowl three times, in 2007, 2009, and 2011. His 2012 contract extension makes him the third highest paid punter in the NFL and locks him into his job until 2018. Andy Lee is the top-ranking punter in San Francisco 49ers history. Andy Lee holds the NFL Record for net punting average in a single season with 44.0 yards per punt in 2011. 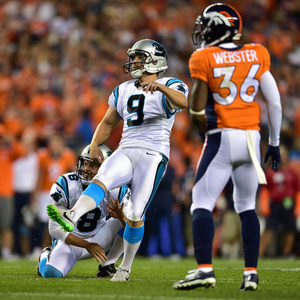