Andre Reed net worth: Andre Reed is an American former professional football player who has a net worth of $6 million. Andre Reed was born in Allentown, Pennsylvania in January 1964. He was a wide receiver who played at Allentown Dieruff High School and Kutztown University. Reed was drafted #86 overall in the 1985 NFL Draft by the Buffalo Bills. 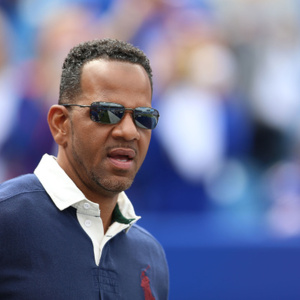