Andre Caldwell net worth: Andre Caldwell is an American football player at the wide receiver position for the Denver Broncos who has a net worth of $7 Million. Andre Caldwell, nicknamed Bubba, was born in Tampa, Florida in 1985 where he attended Jefferson High School and played quarterback as well as wideout and punt returner. 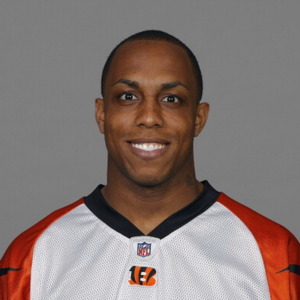