Alex Karras Net Worth and Salary: Alex Karras was an American football player, actor and wrestler who had a net worth of $6 million. That was a combined net worth with his wife at the time of his death, Susan Clark. Born in Gary, Indian on July 15, 1935, Karras was known for playing with the Detroit Lions in the National Football League as well as his roles in Blazing Saddles and the ABC sitcom, Webster. He attended Gary Emerson High School and went to college in Iowa until his 1958 NFL draft in which he was the first round tenth pick. He played as defensive tackle for the Detroit Lions until 1970 and was a four-time Pro Bowl selection for the years 1959, 1960, 1961, and 1965. He received the Outland Trophy in 1957 and made the 1960s All-Decade NFL Team. He held a record of 161 games played, sixteen fumble recoveries, and four interceptions. He had a brief spurt of gambling activity in 1963, which excluded him from playing for that year. Karras was known as the "iron man" after missing only one game due to personal injury in the twelve seasons that he played in the NFL. Before his professional football career, Karras had signed a contract to become a professional wrestler. He signed to the NFL eight days later but was forced back into professional wrestling after the gambling controversy in 1963. Following his career in the NFL, Karras coached football in 2007 and 2008 and owned an ice cream parlor called The Cow in Surfside Beach, South Carolina. Alex Karras married actress Susan Clark in 1980, and the couple had one daughter. Karras passed away on October 10, 2012 due to kidney failure. In 1991 he was inducted into the College Football Hall of Fame. 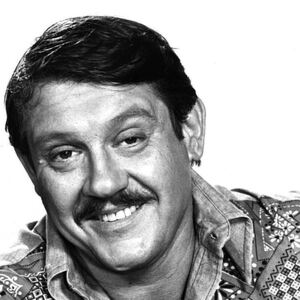