Alex Fine net worth: Alex Fine is an American personal trainer who has a net worth of $2 million. Alex Fine was born in Cincinnati, Ohio in March 1993. He is best known for being in a relationship with singer, dancer, actress, and model Cassie.

She was in a long term relationship with Diddy from 2007 to 2018 but started dating Fine in 2018. In June 2019 the couple announced that they are expecting their first child, and in August 2019 they became engaged. He played football at Central Michigan University. He runs his own personal training company Alex Fine Performance and his celebrity clients include Jennifer Aniston and Odell Beckham Jr. He has been seen hanging out with the cast of the TV series Riverdale. Cassie released her self-titled album in 2006 which reached #2 on the US R&B/Hip-Hop chart, #3 on the UK R&B chart, and #4 on the Billboard 200 chart. 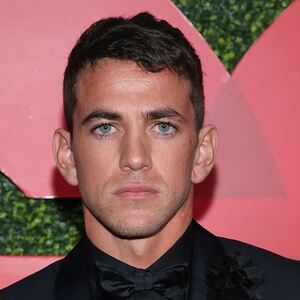