Alan Page net worth: Alan Page is an American retired jurist and professional football player who has a net worth of $1.5 million. Alan Page was born in Canton, Ohio in August 1945. As a football player he was a defensive tackle who played at Canton Central Catholic High School. Page played his college football at Notre Dame and was a consensus All-American and two time National Champion.

He was drafted #15 overall by the Minnesota Vikings in the 1967 NFL Draft. Page played for the Vikings from 1967 to 1978 and for the Chicago Bears from 1978 to 1981. He was a nine time Pro-Bowl selection and six time First-team All-Pro. Alan Page was the NFL Most Valuable Player in 1971 and was a two time NFL Defensive Player of the Year. Page won the NFL championship in 1969 and was named to the NFL 1970's All-Decade Team. His #88 was tried by the Minnesota Vikings and he is a member of the Pro Football and College Football Halls of Fame. Page served as an Associate Justice of the Minnesota Supreme Court from 1993 to 2015. 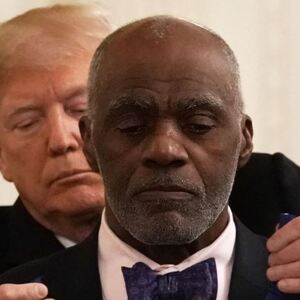