Akili Smith Net Worth: Akili Smith is an American former professional football player who has a net worth of $1.5 million. Akili Smith was born in San Diego, California in August 1975. Smith was a quarterback who attended Abraham Lincoln High School before playing for Grossmont College for two years.

He then transferred to the University of Oregon. Smith was the #3 pick in the 1999 NFL Draft by the Cincinnati Bengals. He played for the Bengals from 1999 to 2002 and then played on the practice squads or training camp rosters for the Green Bay Packers and the Tampa Bay Buccaneers. Smith played for the Frankfurt Galaxy of NFL Europe in 2005 and the Calgary Stampeders of the Canadian Football League in 2007. After retiring Akili became the quarterbacks coach for Grossmont College. He serves as a deacon at a Missionary Baptist church and plays football for the God's House flag football team. He worked as a graduate assistant at the University of California in 2010 and became quarterbacks coach for St. Augustine High School in 2012. 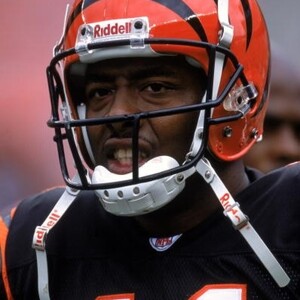