He went undrafted but signed with the Oakland Raiders where he played from 2003 to 2004. Akbar Gbaja-Biamila played for the San Diego Chargers in 2006 and the Miami Dolphins in 2007. He was with the Oakland Raiders practice squad in 2008. He has co-hosted the reality television series American Ninja Warrior since 2013. Akbar Gbaja-Biamila was featured in the TV series Expedition Impossible in 2011. His older brother is former professional football player Kabeer Gbaja-Biamila. 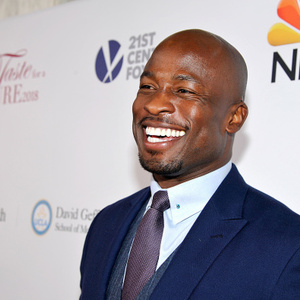