Ahman Green Net Worth: Ahman Green is a retired American professional football player who has a net worth of $11 million. Born in 1977 in Omaha, Nebraska, Ahman Green played college football close to home for the University of Nebraska Cornhuskers. Green, a highly touted high school prospect, was drafted with the 76th overall pick during the third round of the 1998 NFL Draft.

He played with the Seattle Seahawks from 1998 until 1999 before he was traded to the Green Bay Packers. Green played in Wisconsin from 2000 until 2006 before joining the Houston Texans from 2007 until 2008, the Packers a second time in 2009, and later the Omaha Nighthawks in 2010 and the Montreal Alouettes in 2011. Green went to four Pro Bowls during his NFL career, all while as a member of the Packers in 2001, 2002, 2003, and 2004. He earned second-team All-Pro honors once and was a two-time member of the "Pro Football Weekly" first-team All-NFC in 2001 and 2003. He earned NFC Offensive Player of the Year honors in 2003, the same season he led the conference in rushing. Green retired as the Packers' all-time leading rusher. He finished is professional career with 9,205 rushing yards, 60 touchdowns, and a 4.5 yards-per-carry rushing average. He has five children with his wife, Marie. 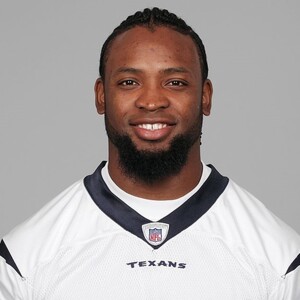