Adewale Ogunleye Net Worth: Adewale Ogunleye is a former American professional football player who has a net worth of $14 million. Born in 1977 in Brooklyn, New York, Adewale Ogunleye is a six-foot-five, 260-pound defensive end. He played college football at Indiana University where he earned his English degree. Ogunleye was named to three All Big Ten teams and placed on the Bronko Nagurski Trophy watch list in 1999.

Despite being a top prospect heading into his senior season, Ogunleye suffered a significant knee injury and went undrafted during the 2000 NFL Draft as a result. Ogunleye was signed as an undrafted free agent by the Miami Dolphins the same year. Though he was injured during his rookie season, Ogunleye made it onto the field for the Dolphins his second year. He became a Pro Bowler and All-Pro in 2003, the same season he led the AFC in sacks. In 2004, Ogunleye was traded to the Chicago Bears in exchange for a wide receiver and a draft pick. He remained successful with the Bears, appearing in Super Bowl XLI. He signed a one-year deal with the Houston Texans in 2010, the last time Ogunleye would play professional football. He finished his career with 387 tackles, 67 quarterback sacks, and 17 forced fumbles. 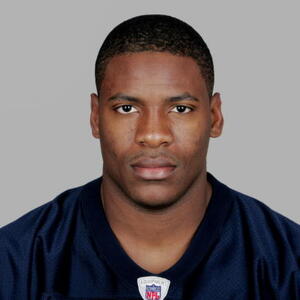