Aaron Ross net worth: Aaron Ross is an American professional football player who has a net worth of $4 million. Aaron Ross was born in Hartford, Wisconsin and spent his teen years in Texas, where he played for John Tyler High School. In addition to playing excellent football, he also lettered in track and field and basketball.

After graduating from high school, he enrolled at the University of Texas. He spent his first few semesters getting his grades up to par, and then he began playing for the Longhorns. He graduated to a starting position in 2006, and was subsequently named to both the All-American and All-Big 12 Conference First Teams. He also won the Jim Thorpe Award that year. The New York Giants drafted him in 2007, and he played for the team until 2011, winning two Super Bowls in the process. After an unsuccessful season with the Jacksonville Jaguars, he returned to the New York Giants in 2013. Aaron Ross is married to Olympic track star Sanya Richards, and the two recently began starring in their own reality show on WE-TV called Sanya's Glam & Gold. 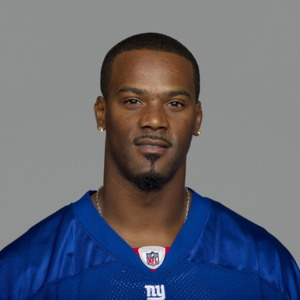