Wes Mathews net worth: Wes Mathews is an American professional basketball player who has a net worth of $14 million. Wes Mathews was born in San Antonio, Texas in October 1986. He is a 6'5″ shooting guard who was named Wisconsin Mr. Basketball in 2005 while playing for James Madison Memorial high School.

Mathews played his college basketball for Marquette University where he was named Second-team All-Big East in 2009. He went undrafted in the 2009 NBA Draft and signed as a free agent with the Utah Jazz where he played from 2009 to 2010. Mathews played for the Portland Trail Blazers from 2010 to 2015 and signed with the Dallas Mavericks in 2015. In 2010 he signed a five year deal with the Blazers for $34 million. His father Wes Mathews also played in the NBA. 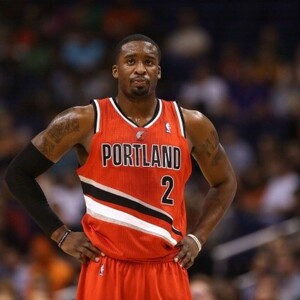