Tyreke Evans net worth: Tyreke Evans is an American professional basketball player who has a net worth of $25 million. Tyreke Evans was born in Chester, Pennsylvania in September 1989. He is a 6'6″ guard and small forward who played at American Christian Academy where he was a McDonald's All-American MVP in 2008. 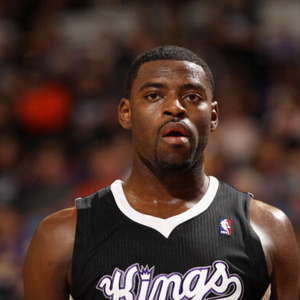