Ty Lawson net worth: Ty Lawson is an American professional basketball player who has a net worth of $13 million. Ty Lawson was born in Clinton, Maryland in November 1987. He is a 5'11" point guard who was a USA Today, Parade, and McDonald's All-American in 2006 at Oak Hill Academy.

Lawson played his college basketball for the University of North Carolina where he was named to the ACC All-Freshman team in 2007. In 2009 he won an NCAA championship at North Carolina and also won the Bob Cousy Award and ACC Player of the Year award. Lawson was also named to the First-team All-ACC and was a Consensus second-team All-American. In 2009 he was drafted by the Minnesota Timberwolves in the NBA Draft and immediately traded to the Denver Nuggets. Lawson has played his entire NBA career for the Nuggets and also spent 2011 playing in Lithuania. 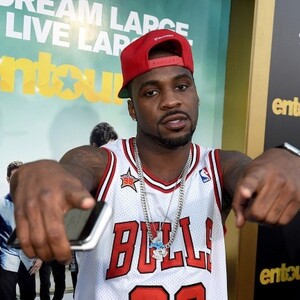