Tony Delk net worth: Tony Delk is an American former professional basketball player who has a net worth of $5 million. Tony Delk was born in Covington, Tennessee in January 1974. He was a 6'1″ point guard and shooting guard who was named Mr. Basketball while played at Haywood High School in Tennessee. 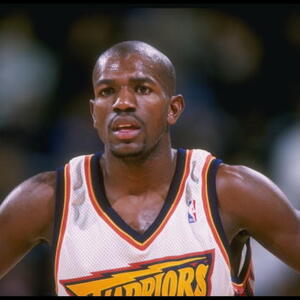