What is Toni Kukoc's Net Worth?

Toni Kukoc is a Croatian retired professional basketball player who has a net worth of $30 million. During his career, Toni Kukoc played for the Chicago Bulls, Philadelphia 76ers, Atlanta Hawks, and Milwaukee Bucks. He was one of the first established European players to star in the NBA.

Toni Kukoc was born in Split, SR Croatia, SFR Yugoslavia, in 1968. He began playing sports as a kid. While he was a prolific table tennis player growing up, he eventually switched to basketball and began playing for his hometown team when he was 17 years old. Kukoc guided his team to three EuroLeague titles and two Triple Crowns, winning the EuroLeague Final Four MVP three times. He, alongside Vassilis Spanoulis, are the only two players ever to be named the EuroLeague Final Four MVP on three occasions.

Kukoc became known for his versatility as a basketball player with great passing ability, court vision, and an outside shooting touch that was rare in players of his height. 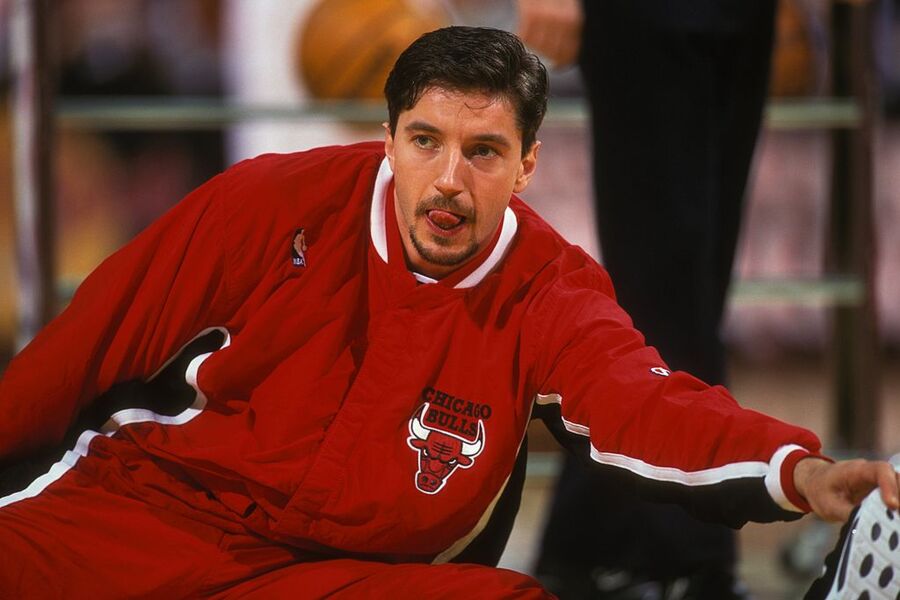 Toni Kukoc was selected by the Chicago Bulls in the second round of the 1990 NBA Draft at #29 overall. He joined the team in 1993 following Michael Jordan's retirement but was able to play alongside Jordan when he came out of retirement during the 1995-1996 season. That was also the year Kukoc won the NBA Sixth Man of the Year Award. Kukoc is a three-time NBA champion, earning three consecutive titles with the Bulls from 1996 to 1998. In 2000, he joined the Philadelphia 76ers for a season before becoming part of the Atlanta Hawks and later the Milwaukee Bucks where he would finish his NBA career. In 2006, Kukoc retired from the league after admitting he only wanted to play for the Bulls or Bucks and not receiving a contract offer from either team. 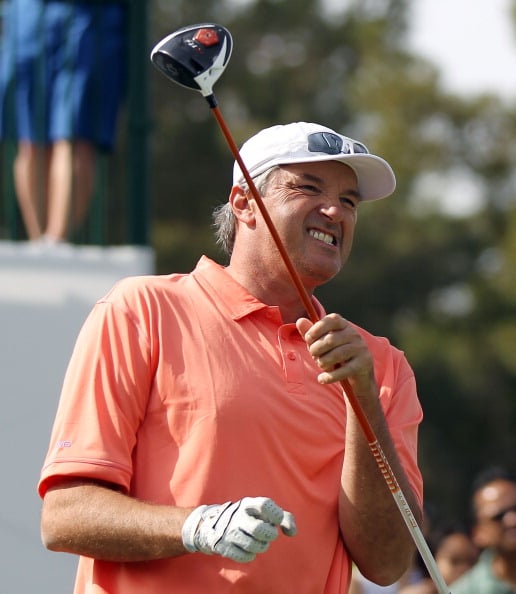 Kukoc was also successful in international play winning two Olympic silver medals: One in 1988 while playing for Yugoslavia, and one in 1992 with Croatia.

In July of 1993, Toni Kukoc signed an eight-year, $17.6 million deal with the Chicago Bulls. However, the next year the early termination option was exercised voiding the remaining seasons on the contract. He then inked a six-year, $24.45 million contract with the team. In 2000, Kukoc agreed to terms on a four-year, $28 million deal with the Philadelphia 76ers. His highest salary came during the 2003-2004 season when he earned $9 million.

Over his 13 year NBA career, Toni Kukoc earned a total of $61.5 million in salary alone.

Toni Kukoc has a wife named Renata, and the couple has two children together. They bought a Highland Park home just after arriving to Chicago in 1993. Their son, Marin, played for Highland Park High School's varsity basketball team before enrolling at the University of Pennsylvania. Their daughter, Stella, played college basketball at Miami University in Ohio.