Thabo Sefolosha net worth: Thabo Sefolosha is a Swiss South African professional basketball player who has a net worth of $20 million. He is perhaps best known for his time with the Oklahoma City Thunder. 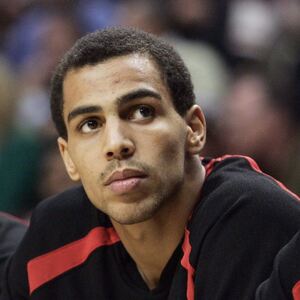