Shane Battier net worth: Shane Battier is a retired American professional basketball player who has a net worth of $25 million dollars. His salary is $3 million per year and during his career he has earned over $50 million. Born in Birmingham, Michigan, Shane Battier attended Detroit Country Day School, where he excelled at basketball and graduated with a 3.96 GPA, and then moved on to Duke University, where he won every National Player of the Year Award, led the team to a 2001 National Championship, and was a two-time Academic All American.

He graduated with a degree in Religion. The Vancouver Grizzlies drafted him into the NBA in 2001. He played for the Grizzlies for five years, and was then traded to the Houston Rockets. He played very well for both the Grizzlies and the Rockets, and was traded back to the Grizzlies briefly in 2011. In December of 2011, he became a free agent, and decided to sign with the Miami Heat. He has played exceptionally well with the Heat, including scoring 47 points in his first four games of the playoffs. In addition to his basketball career, he also co-owns a sports training facility in Memphis. 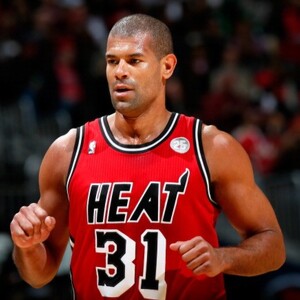