Sean Elliott net worth: Sean Elliott is an American retired professional basketball player who has a net worth of $16 million. Sean Elliott was born in Tucson, Arizona in February 1968. He was a small forward who played at Cholla High School. Elliott played his college basketball at the University of Arizona where he won the John.

R. Wooden Award, Adolph Rupp Trophy, NABC Player of the Year, and AP Player of the Year in 1989. He was also a two time Consensus first-team All-American and two time Pac-10 Player of the Year and had his #32 retired by the University of Arizona. Elliott was drafted #3 overall by the San Antonio Spurs in the 1989 NBA Draft. He played with the Spurs from 1989 to 1993 and then for the Detroit Pistons from 1993 to 1994 before returning to the Spurs from 1994 to 2001. Elliott won an NBA Championship in 1999 and was a two time NBA All-Star. His #32 was also retired by the San Antonio Spurs. Elliott represented the United States in international competition and won a gold medal at the 1986 FIBA World Championship. 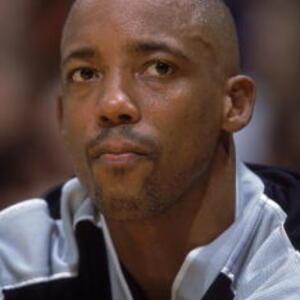