Sam Cassell Net Worth: Sam Cassell is a former American professional basketball player and assistant coach who has a net worth of $23 million. Born in Baltimore, Maryland, in 1969, Sam Cassell played college basketball at San Jacinto College in Texas before he transferred to Florida State University as a junior and senior.

The Houston Rockets chose Cassell during the first round of the 1993 NBA Draft with the 24th overall pick. He has played with several teams during his career, including the Rockets until 1996, the Phoenix Suns in 1996, the Dallas Mavericks from 1996 until 1997, the New Jersey Nets from 1997 until 1999, the Milwaukee Bucks from 1999 until 2003, the Minnesota Timberwolves from 2003 until 2005, the Los Angeles Clippers from 2005 until 2008, and the Boston Celtics in 2008. Cassell earned All-NBA second-team honors in 2004 and was named an NBA All-Star the same season. He has been part of three NBA Championship-winning teams, claiming the title in 1994 and 1995 with the Rockets, and with the Celtics in 2008. He finished his pro playing career with 15,635 points, 5,939 assists, and 3,221 rebounds. He averaged 15.7 points per game. Cassell has worked as an assistant coach with the Washington Wizards since 2009. 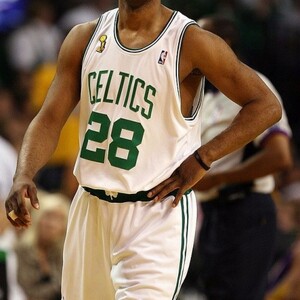