Royce White net worth: Royce White is an American mixed martial artist and former professional basketball player who has a net worth of $1 million. Royce White was born in Minneapolis, Minnesota in April 1991. As a basketball player he was a 6'8″ power forward who played at DeLaSalle and Hopkins in high school and was named Minnesota Mr. Basketball in 2009 and was a Jordan Brand Classic All-American.

White played his college basketball at Minnesota and Iowa State and was named Big 12 Newcomer of the Year, first-team All-Big 12, and to the Big 12 All-Rookie team in 2012. Royce White was drafted #16 overall by the Houston Rockets in the 2012 NBA Draft. He played for the Sacramento Kings in 2014 and also played in the G League and in the National Basketball League of Canada where he was the NBL Canada MVP, NBL Canada scoring champion, and NBL Canada champion in 2017 for the London Lightning. In 2019 his book MMA x NBA, A Critique of Modern Sport in America was published and he announced he was transitioning to mixed martial arts. 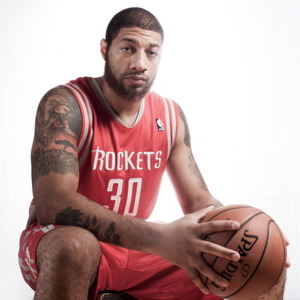