Robert Parish Net Worth: Robert Parish is an American retired professional basketball player who has a net worth of $10 million dollars. Robert Parish was born in Shreveport, Louisiana, and went on to a stellar college basketball career that was not acknowledged due to his alma mater, Centenary College, being issued a severe penalty just prior to his freshman year at the school. After a lengthy legal battle, the penalty – which had to do with a change in the standardized testing scoring determining student eligibility – was reduced. However, part of the reduction included wiping the statistics and scores of the five students the new rules affected from the books. Though Robert Parish played excellent basketball during his four years at the school, his records are still considered unofficial, and are not recognized by the NCAA. He was a first round draft pick in 1976, and went on to play for the Golden State Warriors, the Boston Celtics, the Charlotte Hornets, and the Chicago Bulls. He is most widely recognized for his 14 years with the Celtics. He is a four-time NBA Champion and a nine-time NBA All-Star. He was inducted into the Basketball Hall of Fame in 2003. 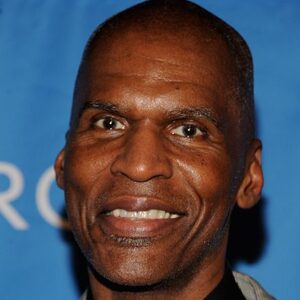