Rick Mount net worth: Rick Mount is an American former professional basketball player who has a net worth of $500 thousand. Rick Mount was born in Lebanon, Indiana in January 1947. He was a 6'4″ guard who was the first high school athlete on the cover of Sports Illustrated. Mount played at Lebanon High School where he was named Indiana Mr. Basketball in 1966. He played at Purdue University where he was a two time Big Ten Silver Basketball winner, a two time consensus first-team All-American, and a second-team All-American – UPI. Rick Mount was drafted #132 overall by the Los Angeles Lakers in the 1970 NBA Draft but played in the ABA for the Indiana Pacers from 1970 to 1972. He then played for the Kentucky Colonels from 1972 to 1974 and then the Utah Stars in 1974 and the Memphis Sounds from 1974 to 1975. Mount won the ABA championship in 1972. 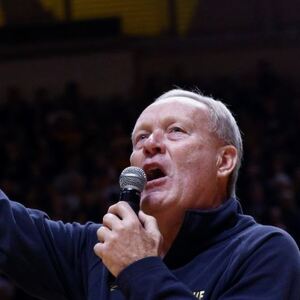