Reggie Theus net worth and salary: Reggie Theus is an American basketball head coach and former professional basketball player who has a net worth of $6 million. Reggie Theus was born in Inglewood, California in October 1957. He was a 6'7″ shooting guard who played at UNLV before being drafted #9 overall by the Chicago Bulls in the 1978 NBA Draft. 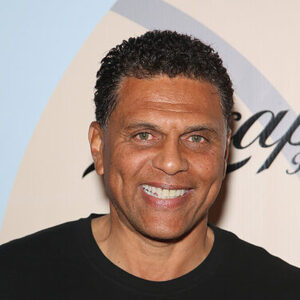