Norm Nixon net worth: Norm Nixon is a former American basketball player who has a net worth of $10 million. Norm Nixon earned his net worth playing for several NBA teams including the Los Angeles Lakers and San Diego/Los Angeles Clippers before retiring from the game in 1989. Nixon spent his college career at Duquesne University.

He was selected by the Los Angeles Lakers in the 1977 NBA Draft. He had six successful seasons, helping the team to win the NBA Championships in 1980 and 1982. Nixon was traded to the San Diego Clippers before the start of the 1983/84 season. With the Clippers, he was an the All-Star team in 1984-85 season. A severe accident during a softball game in 1986 led Nixon to miss the 1985-86 season. He spent most of his time on the injured list. During a pre-season practice in 1987, Nixon ruptured his left knee, causing him to miss the 1987-1988 season. He eventually retired from the game in 1989. Since his retirement, Nixon played for Scavolini Pesaro of the Italian major league, Serie A. He later had several business ventures, including being a sports agent for Premier Management group and then Norm Nixon Associates, representing big names including Doug Edwards, Cary Grant, Larry Smith, Al Wilson, LL Cool J and TLC. With his wife, Dixon founded Debbie Allen Dance Academy in California. He's also an analyst for all Lakers game on Fox News West. 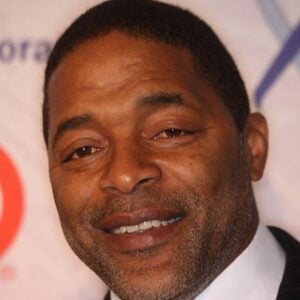