Nerlens Noel net worth: Nerlens Noel is an American professional basketball player who has a net worth of $13 million. Nerlens Noel was born in Malden, Massachusetts in April 1994. He is a 6'11" power forward and center who was a First-team Parade All-American at Tilton School. Noel played his college basketball at Kentucky where he was named to the SEC All-Freshman Team, First-team All-SEC, and SEC All-Defensive Team in 2013 and was also named the SEC Rookie of the Year and SEC Defensive Player of the Year. Noel's college basketball career was cut short when he tore his ACL.

Noel was drafted #6 in the 2013 NBA Draft by the New Orleans Pelicans, but his rights were soon traded to the Philadelphia 76ers. He was named to the NBA All-Rookie First Team in 2015. He played for the 76ers through the 2016 season. For the 2016 – 2018 seasons, Nerlens played for the Dallas Mavericks. He spent two seasons with the Oklahoma City Thunder then signed with the New York Knicks ahead of the 2020 – 2021 season. After one season with the Knicks he signed a three-year $32 million deal with the team. 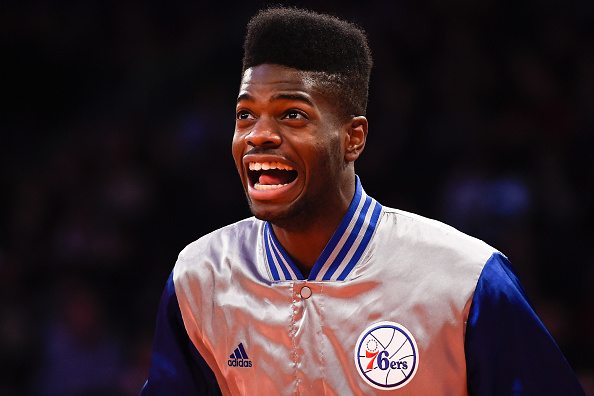 In August 2021 Nerlens filed a lawsuit against sports agent Rich Paul. In the lawsuit, Nerlens claimed that in 2017 Rich Paul convinced him to turn down a $70 million offer from the Mavericks and leave his longtime sports agent. Under Paul, he was allegedly advised to accept a one-year $4 million deal so he could be in the market for a $100 million offer the next year. Unfortunately Nerlens injured himself the following season, tearing a ligament in this thumb which caused him to miss out of 42 games. Nerlens' lawsuit claims that after he became injured, Paul lost interest in him as a client and failed to do the proper diligence in seeking offers and promoting his client. At the time of the lawsuit's filing he was seeking $58 million in lost wages. 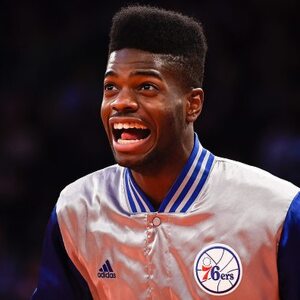