Mike Miller Net Worth and salary: Mike Miller is an American professional basketball player who has a net worth of $30 million dollars. Mike Miller was born in Mitchell, South Dakota, and went on to attend the University of Florida on an athletic scholarship. He was known for his success with three-pointers, and ultimately decided to declare for the NBA Draft after his junior year in 2000.

The Orlando Magic drafted him, and he spent the first three years of his professional career with the team, winning NBA Rookie of the Year, and being named to the NBA All-Rookie First Team. Since then, he has gone on to play for the Memphis Grizzlies, the Minnesota Timberwolves, the Washington Wizards, and the Miami Heat. He is a two-time NBA Champion with the Heat. In 2013, he returned to playing for the Memphis Grizzlies. In addition to his NBA play, he has also won Gold at the FIBA Americas Cup and the Goodwill Games, with the US National Team. 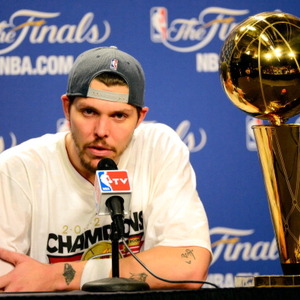