How much is Michael Finley Worth?

Michael Finley net worth: Michael Finley is a former professional basketball player who has a net worth of $65 million dollars. Michael Finley was born in Melrose Park, Illinois, and went on to attend the University of Wisconsin-Madison. He set the all-time scoring record while at the university, and held on to the distinction for eleven years. Alando Tucker surpassed the record in 2007. He was drafted by the Phoenix Suns in 1995, and played a very solid first season with the team. He was subsequently named to the All-Rookie First Team. He then spent the next nine seasons with the Dallas Mavericks, where he played exceptionally well for a number of years. He led in scoring, assists, and steals his first year with the team, and even after he began to slow down, he was still an invaluable member of the squad. He became a free agent in 2005, and subsequently signed with the San Antonio Spurs. The Spurs went on to win the NBA Championship in 2007. He played for the team until 2010, and then finished his final season with the Boston Celtics. 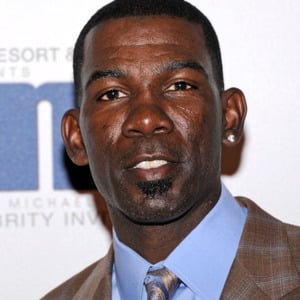