How much is Michael Cage Worth?

Michael Cage net worth: Michael Cage is an American former professional basketball player who has a net worth of $7 million. He is perhaps best known for being the NBA rebounding leader in 1988.

Michael Cage was born in West Memphis, Arkansas in January 1962. He was a 6'9″ power forward and center who played at West Memphis High School. Cage played his college basketball at San Diego State where he was a two time first-team All-Western Athletic Conference selection and two time WAC Player of the Year in 1983 and 1984. Cage was also a consensus second-team All-American in 1984. He was drafted #14 overall by the San Diego Clippers in the 1984 NBA Draft. Cage played for the Clippers from 1984 to 1988. He played for the Seattle SuperSonics from 1988 to 1994 and for the Cleveland Cavaliers from 1994 to 1996. Cage also played for the Philadelphia 76ers from 1996 to 1997 and for the New Jersey Nets from 1997 to 2000. In 2014 he became a broadcaster for the Oklahoma City Thunder. 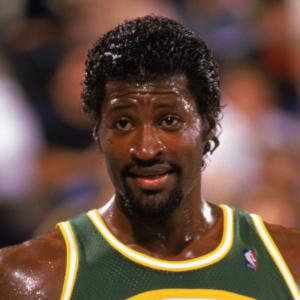