Matt Bonner net worth: Matt Bonner is an American former professional basketball player who has a net worth of $12 million. Matt Bonner was born in Concord, New Hampshire in April 1980. He was a 6'10" power forward and center who played at Concord High School and won three state championships and was Valedictorian of his graduating class.

Bonner played his college basketball at Florida where he as a two time Academic All-American and two time AP honorable mention All-American as well as being named first-team All-SEC in 2003 after being second-team All-SEC in 2002 and third-team All-SEC in 2001. He was drafted #45 overall by the Chicago Bulls in the 2003 NBA Draft but was traded to the Toronto Raptors. He played for the Pallacanestro Messina from 2003 to 2004 and the Toronto Raptors from 2004 to 2006. Bonner played for the San Antonio Spurs from 2006 to 2016. He own two NBA Championships with the Spurs. 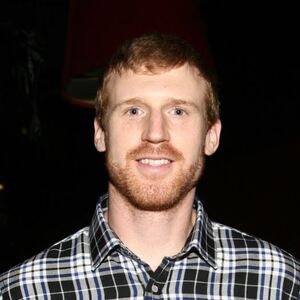