Mateen Cleaves net worth: Mateen Cleaves is an American former professional basketball player who has a net worth of $4 million. Born in Flint, Michigan on September 7, 1977, Cleaves is known for his position as point guard in the National Basketball Association. Cleaves was drafted to the Detroit Pistons in 2000 as Round 1, fourteenth pick overall. 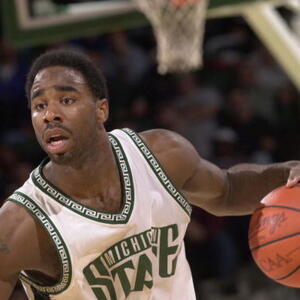