Luc Longley was born in Melbourne, Australia in January 1969. He was a 7'2″ center who played for the Perth Wildcats in 1986. He played for Scotch College high school and the University of New Mexico where he was two time first-team All-WAC. Longley was drafted #7 overall by the Minnesota Timberwolves in the 1991 NBA Draft. He played for Minnesota from 1991 to 1994. Longley played for the Chicago Bulls from 1994 to 1998. He also played for the Phoenix Suns from 1998 to 2000 and for the New York Knicks from 2000 to 2001. He won the NBA championship in 1996, 1997, and 1998 with the Bulls. Luc Longley was inducted into the Australian Basketball Hall of Fame in 2006 and the Sport Australia Hall of Fame in 2009. He became an assistant coach for the Australian national team in 2013.

During his NBA career Luc earned $42.8 million in salary. During his final NBA season he earned a career high salary of $6.9 million. 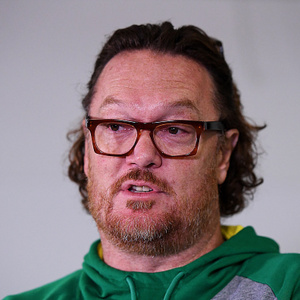