LiAngelo Ball net worth and salary: LiAngelo Ball is an American professional basketball player who has a net worth of $800 thousand. He is best known for being part of the Ball basketball family. In December 2020, LiAngelo signed a one-year non-guaranteed contract with the Detroit Pistons.

LiAngelo Ball was born in Anaheim, California in November 1998. He is a 6'5″ guard and small forward who played at Chino Hills High School. He was supposed to play his college basketball for UCLA but was involved in an incident in China where he was accused of stealing sunglasses from a Louis Vuitton store. He left UCLA and signed with Prienai of the Lithuanian Basketball League. LiAngelo Ball joined the Los Angeles Ballers in the Junior Basketball Association which was founded by his father LaVar Ball. He won the JBA championship and was named JBA Finals MVP, All-Star, and All-Star Game Co-MVP in 2018. LiAngelo Ball joined the Oklahoma City Blue of the NBA G League in 2020. He is the brother of Lonzo Ball and LaMelo Ball. 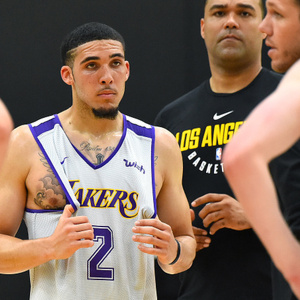